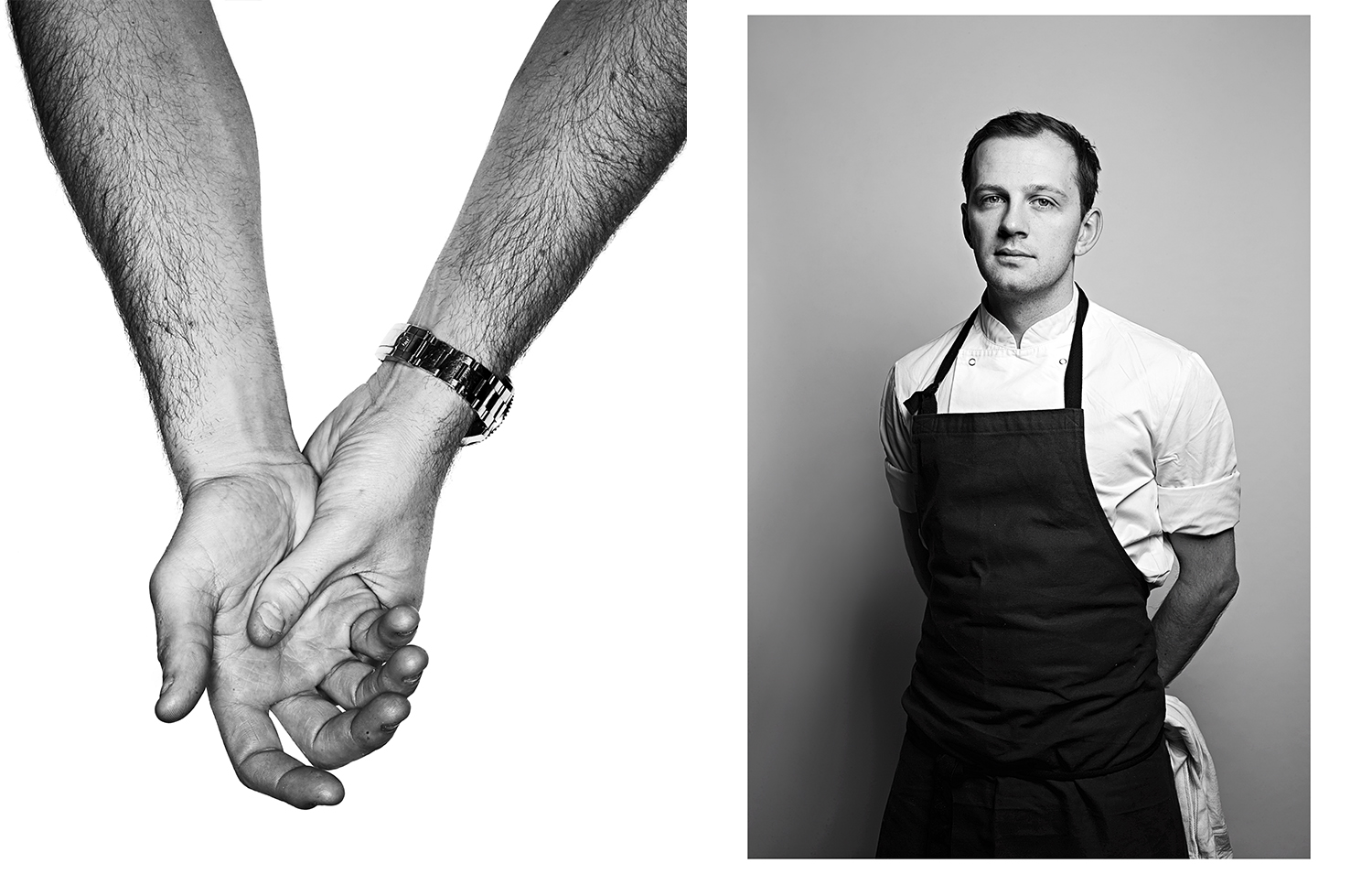 After completing a degree in environmental sciences and almost becoming a pilot, James Lowe came to cooking. Having loved restaurants as a child, and ‘the feeling of being looked after’, it was a natural progression.

James ran the St John Bread and Wine kitchen for several years, and did stints at the Fat Duck and Noma, before forming the Young Turks Collective with fellow chefs Isaac McHale and Ben Greeno. Together they championed indigenous ingredients and small producers. Ambitious and iconoclastic, their modus operandi was the pop-up, and they appeared all over London, in unlikely venues including car parks and disused office blocks. In 2013, the Turks went their separate ways and Lowe opened Lyle’s.

Lyle’s, he says, is all about going back to basics. “What’s our concept? There is no concept. It’s just good food served by nice people in a comfortable place at an affordable price.”

The obligatory tasting menu has raised a few eyebrows. “People hear tasting menu and think big flashy dishes, chefs showing off, but what we’re trying to do is more in the tradition of the plat du jour or menu del dia, showing what’s best that day or that week or that month.”

Lyle’s he says is not a ‘destination restaurant’. “We want people to come back every few weeks and have a totally different experience as the season changes.”
James is vociferous in his support for local suppliers. “We have the potential to produce ingredients on a par with Europe but what’s missing is the infrastructure and support,” he says. James is doing his best to provide it, going so far as to run a driver to Padstow and back every day for fish fresher than any London fishmonger’s. “And if there’s no catch one day because of bad weather, we just don’t put fish on the menu.”